🔹The municipality of Ljubljana is establishing the Center Rog public institution on the premises of the former Rog factory, where they also plan to work with vulnerable groups, including refugees and migrants.

🔹At the Common conference
premises – a common future, organized by the Rog Center, talked about finding solutions for the effective integration of refugees and migrants and presented a draft plan that will be completed at the end
of the month when they will include comments and advice from experts. The Rog Embassy, ​​which already worked with refugees in the old Rog, is critical of the newly established Rog Center.

🔹The head of the working group for the integration of migrants and refugees at the Rog Center, Romana Zajec from the AIPS Institute, said that they prepared an extensive questionnaire and with focus groups of potential users tried to pursue two key goals: a better understanding of the needs of the mentioned groups and knowledge mapping
in migrant and refugee communities with the aim of understanding the potential of knowledge transfer.

🔹The questionnaire was completed by around 50 people in each community they work with, the Turkish-speaking, Spanish-speaking, and refugee communities.

🔹Furkan Gruner from the Turkish community in Slovenia pointed out that Turks mainly face problems related to learning the language. “Slovenian is one of the most difficult languages ​​in Europe. I’m at level B1-B2 and I still have a hard time understanding a conversation, he said, remarking that three or four hundred hours is absolutely not enough
for learning Slovenian. It is more difficult for women who wear headscarves to integrate into society, as Slovenia has little experience with other cultures. Guner believes that they could be more visible in public life, there should be places where you can learn about cultural differences and the good sides of individual countries.

🔹Giovana Paola Severino Gutierrez, president of the Association of Latin Americans in Slovenia, also nodded that the biggest problem is the language, which causes them to have problems integrating into the labor market. 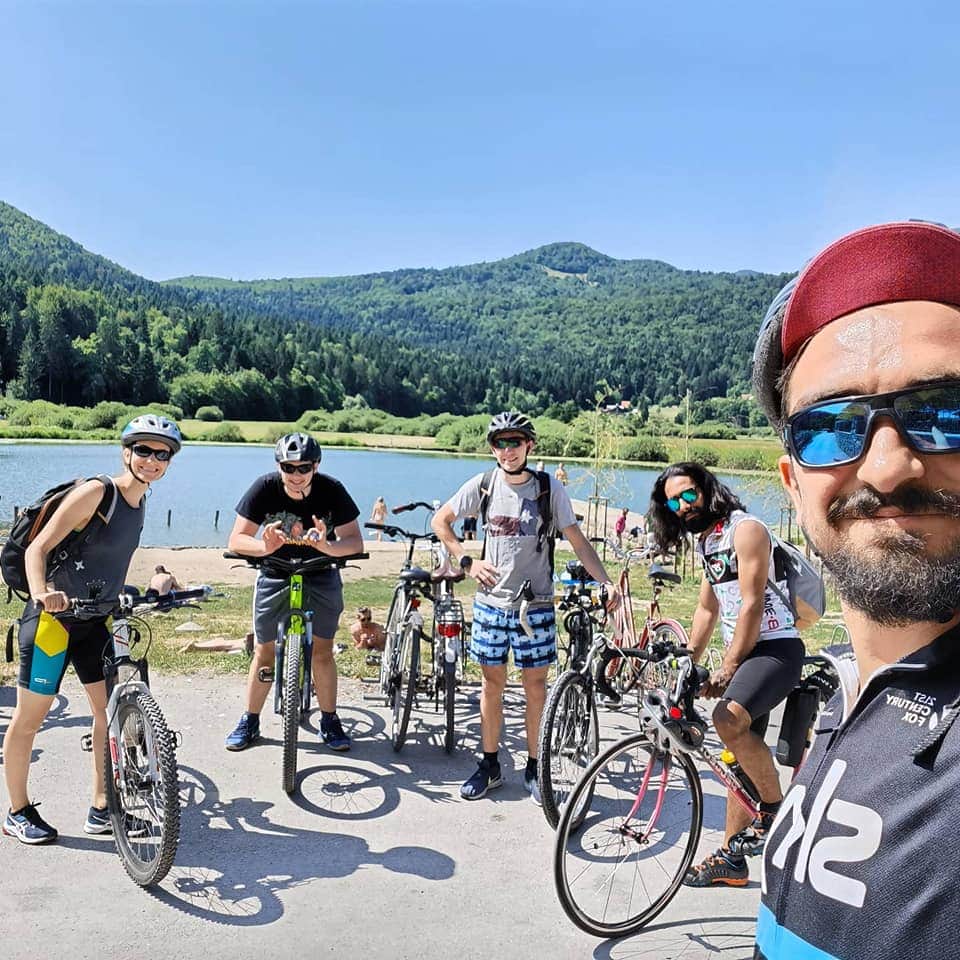